I sometimes wish Liverpool didn’t get so much stick. 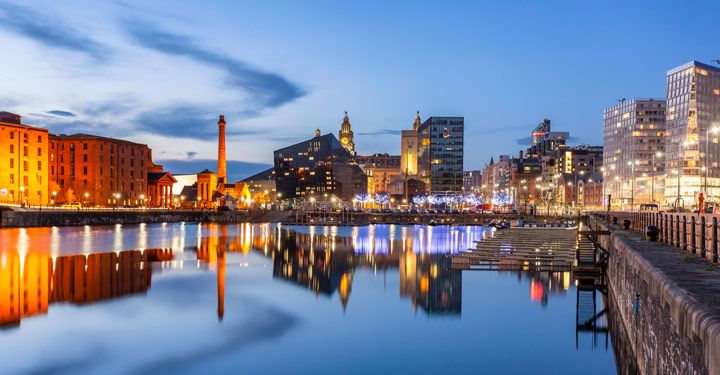 I truly believe Liverpool to be the best city in the North of England. I think it has the best nightlife, I find the locals to be in possession of a warmth and wit not present in other areas of the UK and I think the 2008 European Capital of Culture Award was long overdue. I wish more people would visit the city as a tourist, if only for a weekend. I almost wish I could run my own unique tour and show the city as it is through my eyes. With only 48 hours, where would I start… 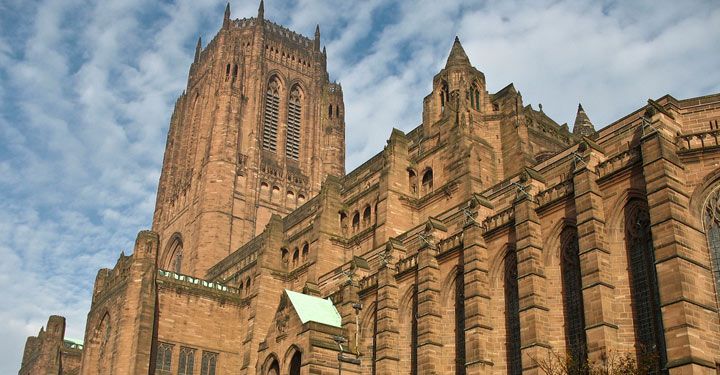 Firstly I would head down to the Albert Dock and begin with some kind of history of the city. Visiting the maritime museum my group would learn of the city’s past as the gateway to the rest of the world, its importance as a port for goods and supplies, and its strong reliance on migrant workers and slave labour. I would then lighten things up with a ticket to the Beatles Museum. On the Magical Mystery Tour my group would learn how a four piece skiffle group went on to previously unimaginable success around the world and how proud the city still is of that association.

We’d then go on a trip to the Anglican Cathedral. Once there my group could admire its impressive strained glass windows before journeying up to the upper nooks of the vast 330ft-high cathedral for a real 360 view of the city.

Liverpool has more galleries and museums than any other city in the UK outside London, if I was feeling in an educational mood the Natural History Museum and Liver Building would feature, but I would have to judge the mood of each group…

I would certainly drag any group around the array of art spaces on offer in the city.  Short of time I would opt for the Tate, the Walker Gallery and the multimedia experience that is the FACT building, a hub of exhibitions and independent film. 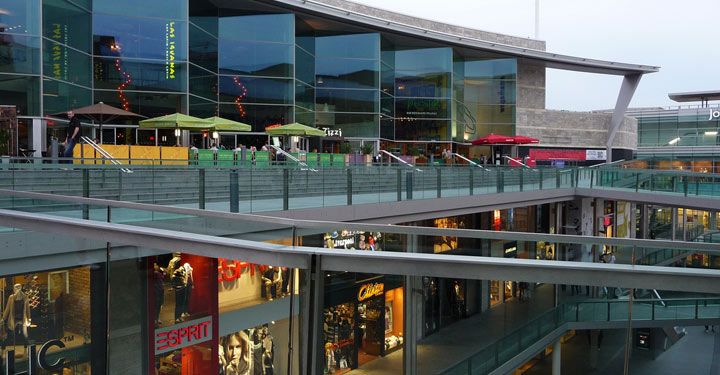 Whatever you might think about the Liverpool look, scousers could never be accused of not making an effort. Clothes shopping is an important part of life in Liverpool and the choice is ever expanding.

I could easily include a shopping element to my tour, no matter what the individual’s budget. For a cheap bargain, Liverpool has the biggest 5-storey Primark in Europe. Over 5,000 people turned out to its opening in 2007 with queues heading down the street. Scousers love a bargain alright.

On the other hand The Met Quarter Shopping Centre holds higher-end designer wear. Proving the locals are also willing to pay a bit extra for the right look.

I would certainly take a stroll up Bold Street to the independent clothes shops and I doubt would be able to resist visiting the Grand Central building, home of over 150 independent shops and stalls. I would concede that it is not as good as it was in its pre 2007 heyday and almost certainly recount the tail of its original warehouse home being cruelly demolished by the mean council to make way for The Liverpool One project. Which is surely where I would head to next…

Nostalgia aside, the regeneration of the city as a result of Liverpool One is something to behold and for other cities to learn from. Three floors of shopping in an open air, clean, unfussy complex offering high street shopping brands, cinema, residential space and a choice of dinning out options. All of which link the city centre to the dockland area. 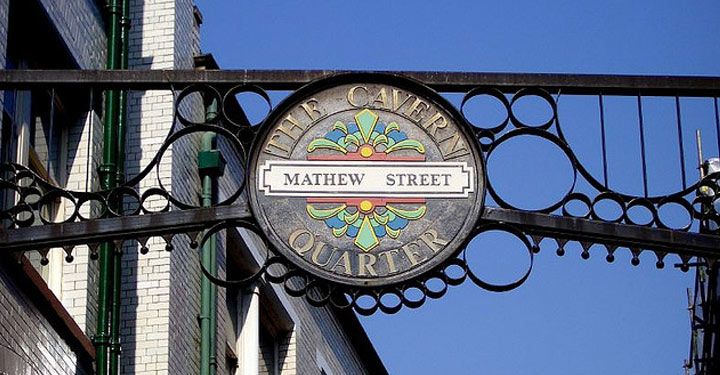 In the evenings I would have to try and back up my claims about Liverpool’s nightlife. For dining I would take my group to my favourite vegan cafe The Egg. Situated in the attic of a side street building its bare floorboards and large shared tables give the place an informal, sociable atmosphere where it is easy to get talking to a good mixture of characters. The art work on the walls is all local and regularly updated and they have a BYO (Bring You Own bottle) policy if you are buying food.

A similarly priced, more standard option is the north African Kimos on Mount Pleasant or the relaxing underground bar & bistro of the Everyman Theatre. Any diners with a little more to spend could head down Rodney Street to the quite fine restaurants Pushka or Cafe Porto.
Tourists wanting to keep to the Beatles theme could head to the world famous Cavern Club, followed by Lennon’s old backstreet local “Ye Crack” and finish off in “The Jackaranda” something of a shrine to the Fab Four with its wall to wall Beatle images.

I would probably want to show off what else the city has to offer. Maybe show that the whole city is no-longer in thrall to the Mersey beat sound by seeing some loud guitar bands at The Zanzibar Club or The Masque, some drum n bass at The Magnet, or a rowdy group would be happy to trawl the strip of bars and clubs down Mathew street through to Concert Square.

Or for a week night I would just want to relax in the uncomplicated surroundings of “The Shipping Forecast” on Slater Street, moving on to the sofas and low lighting of Parr St Studios bar before finishing up at footballers wives favourite Alma de Cuba. This beautifully restored 18th-century church has been converted into a sleek cocktail bar with all sorts of live entertainment shows on stage from the acrobatic to the burlesque.

Let me be clear, I would much rather not have to run these tours. I mumble too much to project to a group and I am a terrible host. So please, save me the trouble and visit Liverpool yourselves, go to see a football match, learn what a Superlambanana is, try a bowl of scouse if you must, but come soon, and tell your friends.

Have you been inspired to spend a weekend in the world famous city of Liverpool, home to The Beatles, and of course Liverpool & Everton Football clubs? If so, use travelsupermarket.com to find hotels in Liverpool.

Pictures used in this post are used under the Creative commons licence and sourced from Flickr by the following authors:

12 of the UK's most unusual places to stay