You might well book your holiday in Majorca dreaming of nothing more than white sand, the turquoise Mediterranean and a never-ending supply of ice-cold mojitos.

There’s nothing wrong with that, of course, but the island has a lot more to offer if you can drag yourself off your sunbed.

Hop on a bike and zoom around the mountains, mooch around honey-hued villages, take the train and get off wherever you fancy, go birdwatching in a nature reserve – there are options to keep everyone in the family happy, no matter what time of year you visit, writes Annie Bennett.

1. You can take a different sort of boat trip 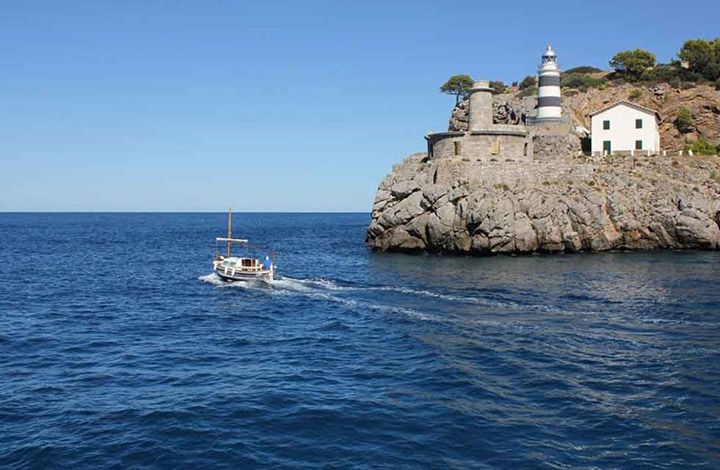 There are loads of boat trips to choose from in Majorca, but for a more authentic experience – or for a special occasion – try a jaunt on a llaüt, the traditional wooden vessel of the Balearic Islands.

The Audaç (+34 633 600591), which was built by local craftsmen in 1968, leaves from Porto Colom in the south-east of the island. You spend two and a half hours sailing along the coast, enjoying some delicious Majorcan food during the trip.

The classic tour, for up to six people, costs €48 for adults and €38 for children

2. You can see The Night Manager locations for yourself 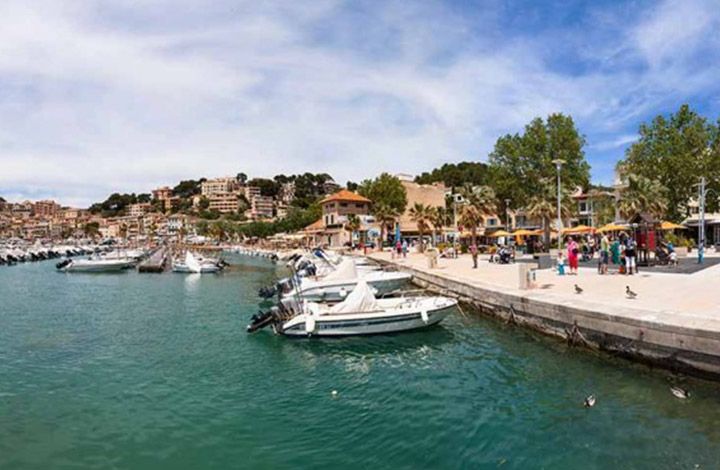 Key scenes unfolded on the terrace of Ca’s Patro March – a lovely fish restaurant by the sea in Cala Deià – and on the promenade in Port de Soller.

In Palma, filming took place outside the Palau March museum near the Cathedral, the Sadrassana restaurant in Plaça de Drassanes and in Santa Eulalia church, as well as the Café Moderno in the square outside it.

The Hospes Maricel and Son Julia hotels were stunning backdrops for the action too.

3. You can snap up a designer bargain 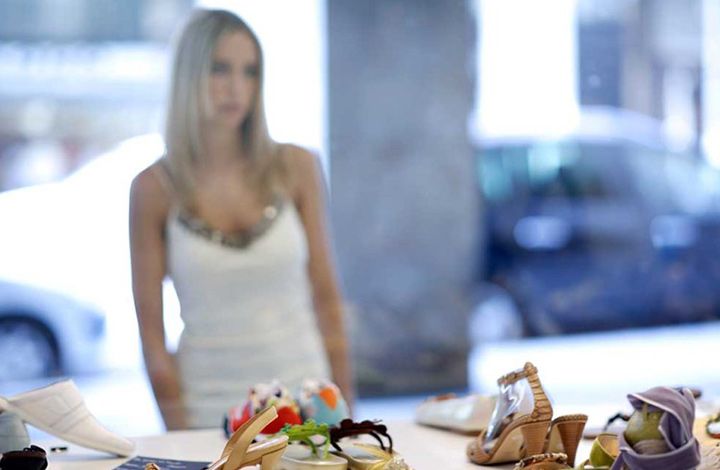 If you are unlucky enough to get a cloudy day – or just feel an overwhelming urge to revamp your wardrobe – head for the Festival Park outlet centre (Autopista Palma Inca, Km 7,1, 07141 Marratxi; +34971 140 925), where there are more than 40 shops offering discounts of up to 40% on brands including Guess, Asics, Calvin Klein, Camper, Desigual, Diesel, Mango, Nike and Vanns.

Festival Park is open seven days a week and is only 10 minutes from Palma. Take the train to Es Caulls-Festival Park or bus L330.

4. You can get on a bike for fun or serious pedalling 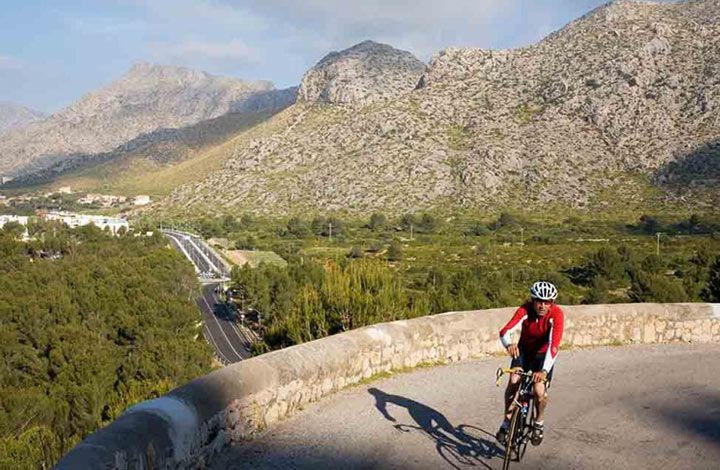 More and more people are going to Majorca to spend a week or two cycling around the island. It is too hot in peak season for such strenuous activity, so plan your trip between October and May – when hotels are a lot cheaper too.

There’s a huge variety of scenic routes – many off road – from gentle coastal trundles to demanding rides taking in the hairpin bends of the dramatic Serra de Tramuntana mountains.

For a truly spectacular day out, ride to Cape Formentor on the north-east tip of the island, freewheeling down to the gorgeous beach.

It is easy to hire a bike wherever you are and more and more hotels are offering facilities for cyclists, such as Club Pollentia Resort between Alcúdia and Port de Pollença.

5. You can take the train to a street market

Public transport is cheap and easy to use in Majorca with a good website in English. While there are bus routes all over the island, the only trains are the pretty wooden carriages that trundle between Palma and Soller, and the less picturesque but efficient – and a lot less expensive – services from Palma inland to Inca, Sa Pobla and Manacor.

On Wednesdays, take the train to Sineu for the local produce and livestock market. On Thursdays, carry on to Inca for shoes, bags and crafts. On Fridays, get off at Binissalem for wine and organic produce. 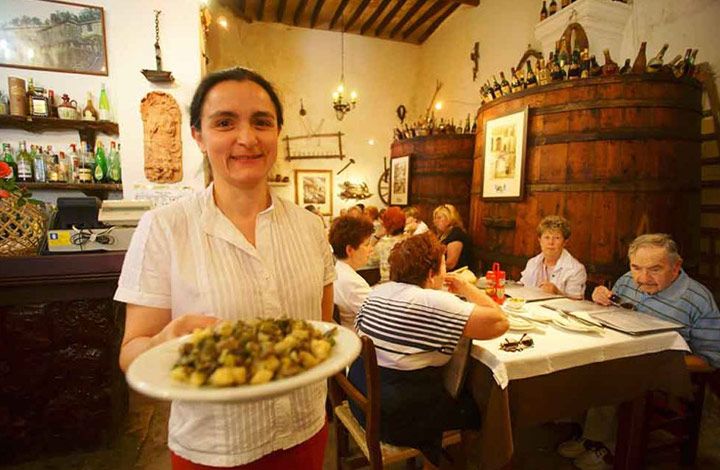 If you want to try Majorcan food in a traditional setting, get your feet under the table at a celler. These rustic restaurants are in old wine cellars, complete with barrels, and are usually decorated with old farming tools.

Make sure you’re really hungry for this meal as portions are massive.

7. You can bliss out under the almond blossom 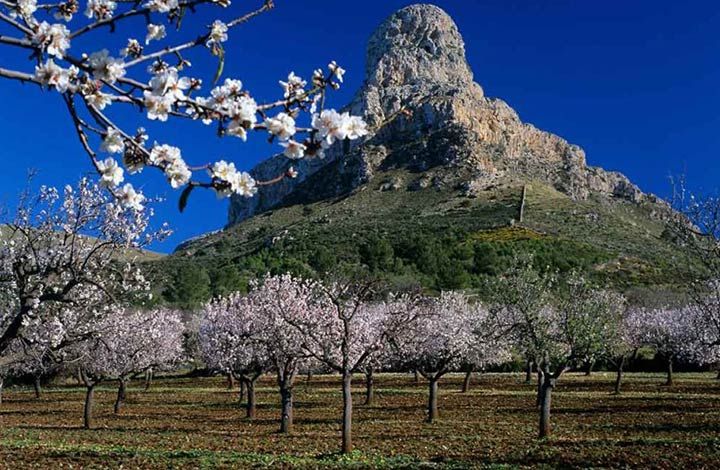 The island’s almond trees are in flower in the valleys and across the plains from late January for around a month. This happens to be when accommodation and flights are cheapest – options are obviously more limited than peak season but it is easily doable.

While it is not beach weather, the temperature is usually just right for exploring the countryside in the sunshine. If you can’t get there to see the almond blossom, go in late spring when the cherry trees are flowering, or in the autumn to witness – or take part in – the grape and olive harvests.

8. You can sample different cuisines at the San Juan gastronomic market in Palma 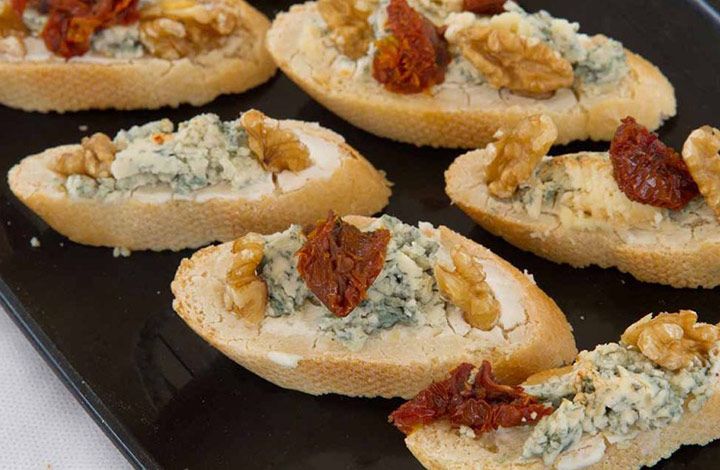 Stray slightly off the beaten track in the Majorcan capital to visit the San Juan market (L’Emperadriu Eugènia 6), which opened in 2015. Originally a slaughterhouse built more than a century ago, the space has been remodelled with an altogether more positive vibe to house stalls specialising in charcuterie, gourmet burgers, seafood, tapas, plus Thai, Mexican and Peruvian cuisine – as well as beer, wine, cocktails and much more.

9. You can get back to nature in S’Albufera 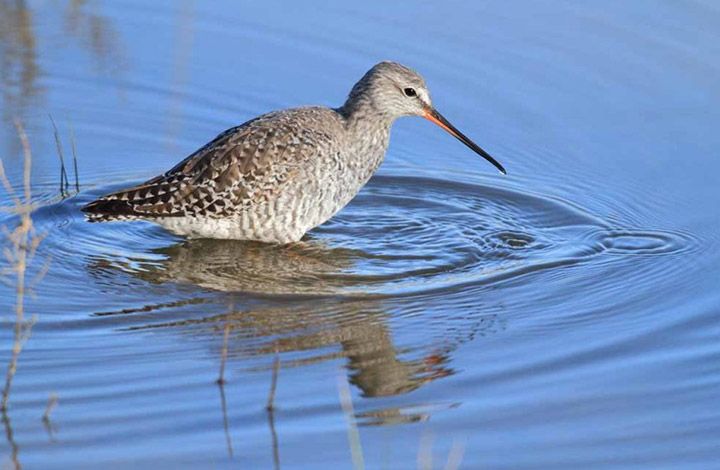 Behind the resort of Playa de Muro on the north-east coast, S’Albufera is the largest wetland area in the Balearics and is great for birdwatching, cycling and walking along a network of trails.

More than 200 bird species inhabit the reserve at different times of the year, including kestrels, egrets and purple herons. Go in spring and you will see splashes of wild flowers too. Start at the Sa Roca visitor centre, where you can get a map and hire bikes.

Two days in Palma: What to do on a short break

Read moreabout Two days in Palma: What to do on a short break
Guides

How to do Majorca on a budget

Read moreabout How to do Majorca on a budget
Guides

Majorca road trip: from the mountains to the sea

Read moreabout Majorca road trip: from the mountains to the sea
Read more from the blog