Getting up close and friendly with wild animals is the ultimate bucket list experience. But with current revelations of animal cruelty and neglect, what looks good on your Instagram feed might not be so great for animal welfare.

While experts agree that tourism can help wildlife by generating finance for conservation projects, if you really want to appease your inner Dr Dolittle and experience exotic creatures, it’s vital you do it in an ethical way.

So, follow us on a tour of eight of the world’s best wildlife attractions for animal lovers.

1. Howl with wolves in southern Spain 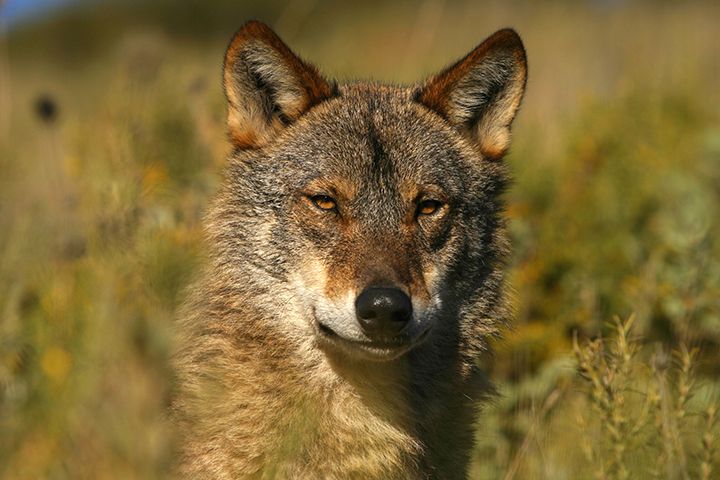 Imagine a vast olive tree-studded reserve where four different species of wolf wander almost as they would in the wild and you have a picture of Lobo Park. The lifelong dream of dog behaviour specialist Daniel Weigend, the wolves are socialised but not domesticated, which means you’ll probably see them up close but you won’t be able to pet them.

For a really unique experience sign up for one of Daniel’s spine tingling Howl Nights where you’ll join in with wolves as they holler at the full moon.

Ethical highlights? Not only does your entry fee go to support vital research into wolf behaviour, but you can also volunteer for various ongoing projects.

2. Walk with bears in Northern Greece 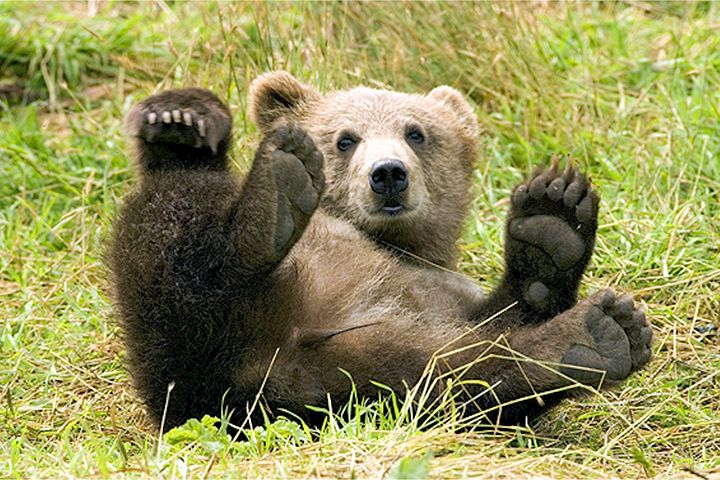 Europe’s largest land mammal, the brown bear, struggles to survive in Greece’s Pindos mountains, so if you want to see one of these magnificent creatures up close you should make a beeline for the Arcturos sanctuary.

A stone’s throw from the traditional stone cottages and cobbled paths of UNESCO World Heritage-listed mountain village, Nymfaio, this vast reserve set in natural beech forest provides a home for orphaned bears that can’t be released back into the wild. You can observe the bears from special watchtowers dotted through the park, then get up close to some of the rescued cubs.

Ethical highlights? Your money helps save Greece’s dwindling brown bear population – and if you have a week to spare you can even volunteer to stay at the shelter and take care of those hapless bruins.

3. Meet parrots and primates in Bolivia 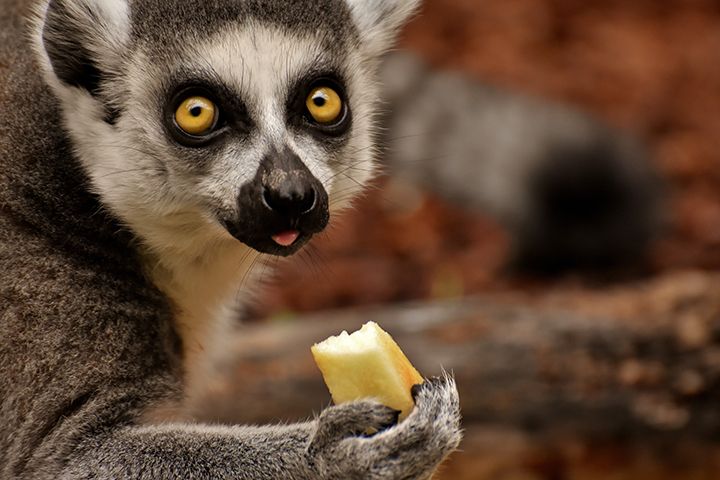 You’ll find it hard not to linger a while in La Senda Verde, an animal refuge and eco resort high in the Yungas, a narrow band of Bolivian forest in the Andes Mountains.

Check into the refuge’s rustic lodge and you’ll instantly be surrounded by parrots, macaws, turtles, tortoises, bears, wild cats and monkeys that have been rescued from appalling conditions.

Ethical highlights? Not only can you volunteer to take care of the refuge’s endangered animals, you can even act at as a substitute parent for one of the orphaned baby monkeys.

4. Talk with the animals in Thailand 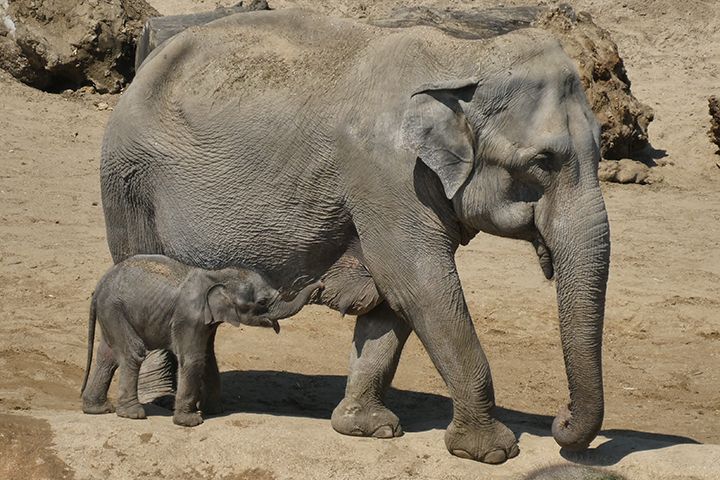 For a thrilling chance to get up close and personal with elephants, monkeys and tigers in a responsible way you can’t beat the Wildlife Friends Foundation in central Thailand, where more than 400 neglected or ill-treated animals are cared for. Opt for a full day experience and you’ll hear all of their (sad) stories, and then get wet and muddy as you wash the elephants.

Ethical highlights? WFFT also set up Thailand’s first wildlife hospital where they treat hundreds of sick animals each year - and the good news is that they are looking for volunteers.

5. Hang out with orangutans in Borneo 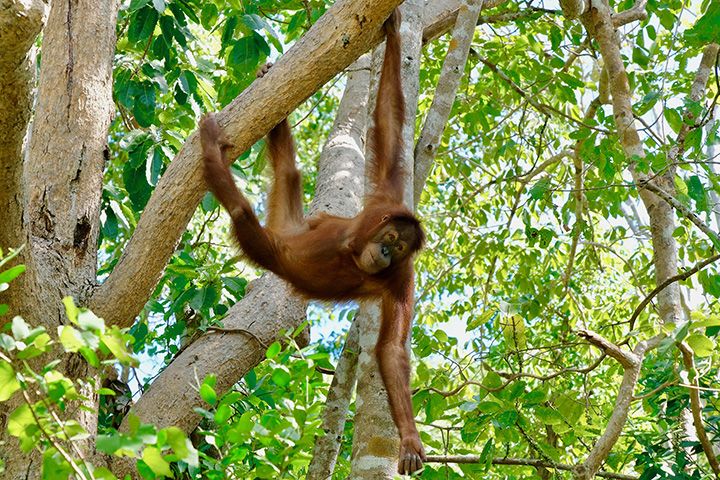 You’ll be surrounded by the rare and magnificent primates when they swing in from the jungle each day to feed on bananas, and other fruit.

Ethical highlights? Camp Leakey is also a research centre for scientists studying orangutans that have been badly affected by the deforestation of the rainforest. 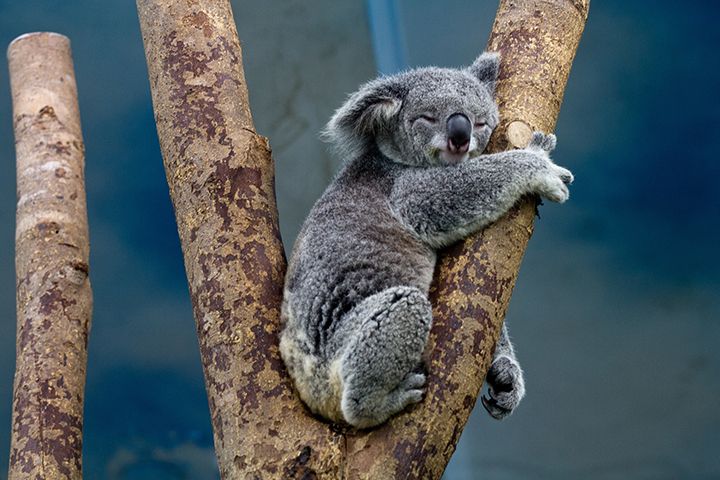 A not-for-profit organisation that's run almost entirely by volunteers, Port Macquarie’s Koala hospital, set up by local shopkeepers in the 1970s, is the first of its kind in the world.

During guided tours you’ll learn all about Australia’s furry icon, which is particularly vulnerable to cars and dog attacks, and then you’ll get up close to some of the 250-300 sick koalas that are treated at the hospital every year.

Ethical highlights? You can adopt a sick koala and receive regular updates on their progress, or you can have a tree planted for one of the furry residents. 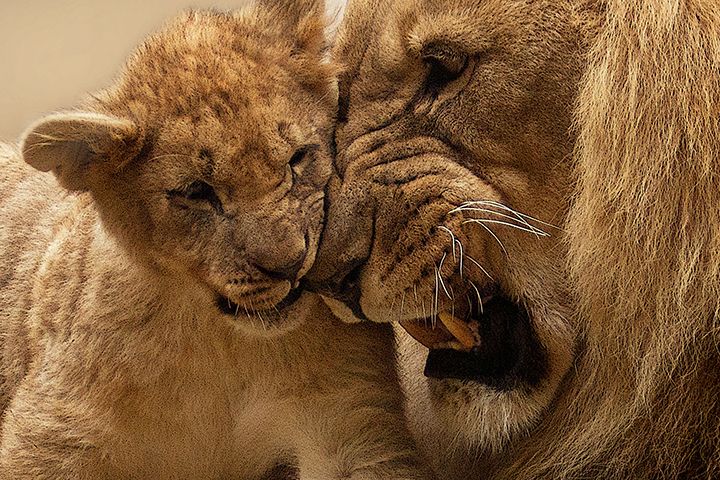 If you’re fascinated by the king of the jungle, The Lionsrock Big Cat Sanctuary is for you.

This fabulous rescue centre for ex-zoo animals, abused pets and circus lions hosts dozens of big cats in a sprawling sanctuary with eco lodge attached, so you can holiday as you hang out with these breath-taking beasts.

Ethical highlights? Since it opened in 2008, Lionsrock has rescued hundreds of big cats from around the globe. If you fancy getting involved you can volunteer to help feed, clean and monitor the sanctuary’s 66 lions, 17 tigers and two leopards.

8. Bond with huskies in Finland 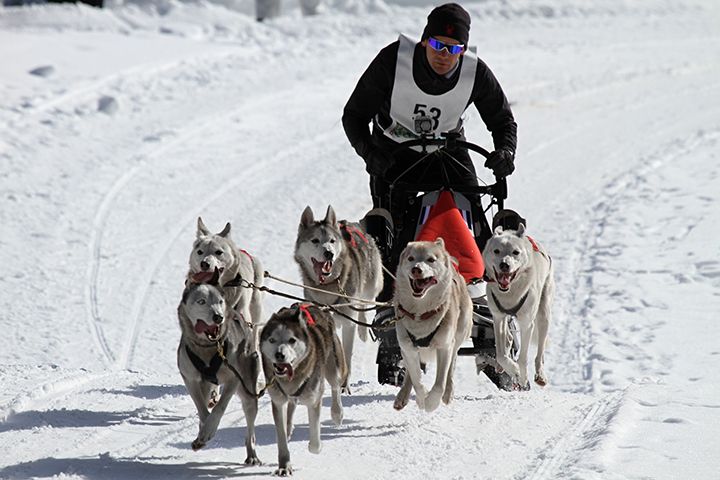 According to an annual UN report, Finland is the world happiest country and what better way to put a smile on your face than to spend some time with the country’s huskies?

Guides from Hetta Huskies, a groundbreaking company that has won awards for its ethical sled dog set up, will take you out into the Finnish wilds on safaris designed to help you bond with your four-legged friends.

Ethical highlights? Apart from a massive investment in husky housing, the farm offers a much-needed haven for retired sled dogs that would otherwise be put down.

The best safaris in Africa

10 of the best winter wildlife experiences