Revealed! 10 of the biggest travel regrets

Whether it was missing out on a spectacular Spanish sunrise in favour of a lie-in or passing on a last-minute adventure for more time by the pool, we all have regrets when it comes to our travels.

So we asked our Facebook followers to share their biggest travel-related regrets to help their fellow travellers from making the same mistakes. From not facing up to fears to prioritising work over globetrotting, check out ten of the most common travel regrets below. 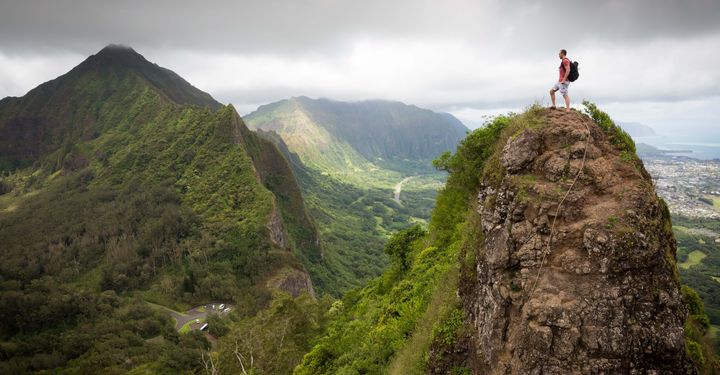 Discovering the joys of travel is exciting at any age, but by and large, many late bloomers regret not catching the travel bug sooner.

“I didn't go to another country until I was 40! As it was, it took me until 29 to even get on a plane. I have made up for it now but my biggest regret is all those lost travelling years.” – Julie B.

In a similar vein, Amber G regrets not taking the opportunity to travel solo when she was younger.

“My biggest regret is not travelling solo to my bucket list Eastern European destinations! I would have loved to explore on a shoestring budget and be immersed in amazing cultures.” 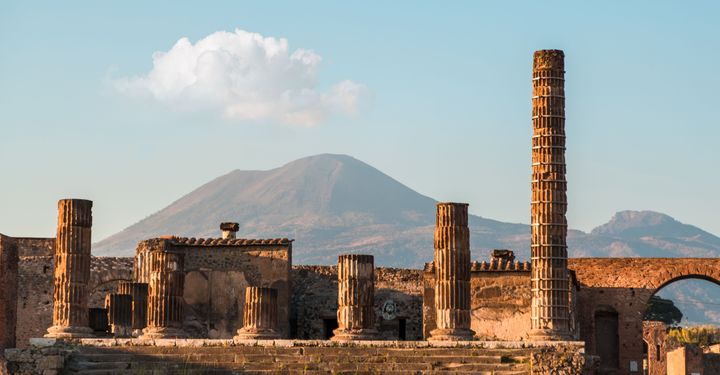 Going with the wind, embracing your spontaneous side, being a little impulsive… we all wish holidaying meant the freedom to do whatever, whenever. Unfortunately, it can leave you feeling a little flat if things don’t just fall into place, as some of our readers found out.

“I wanted to go to an ethical elephant sanctuary in Chiang Mai but left it too late to book and we missed out! Still devastated.” – Bernadette W.

“I missed out on Pompeii because I didn’t book the shore tour from our cruise far enough in advance – I was gutted.” – Jo Anne M. 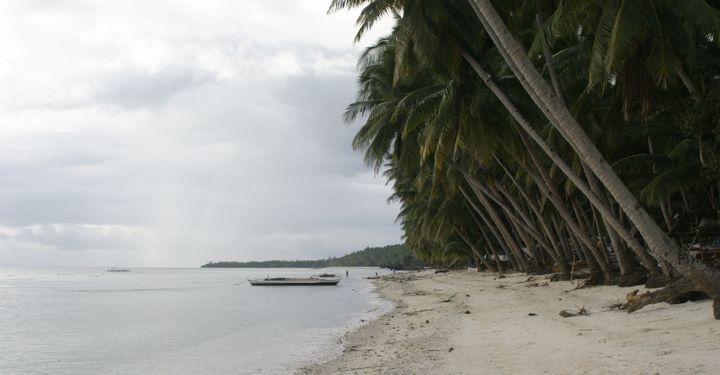 It’s not just missed attractions that can leave us with regrets. Not researching a destination before you go can leave you wanting…

“We didn’t know June was rainy season in Florida, so our very expensive holiday to Disney World and Universal Studios was spoilt thanks to two weeks of relentless rain. I’ll do more of my own research next time!” – Katie U. 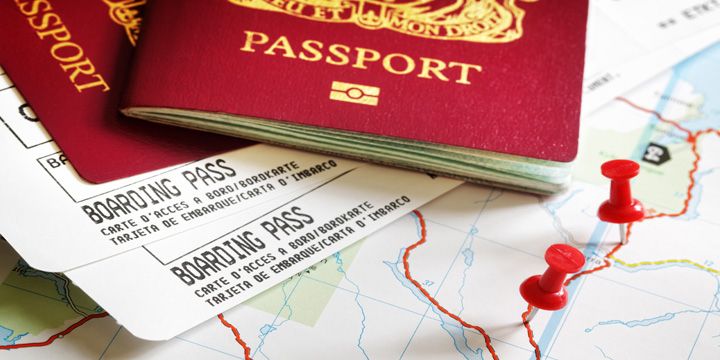 Ensuring you have a valid passport is travel 101, but forgetting to renew in time does happen, and as it seems, it’s always at the worst of times…

"My (now) husband kept telling me to renew my passport but I was certain it had a few months left. Then I realised he wanted to whisk me to New York to propose but couldn’t as I didn’t have six months left on my passport!" – Michelle C-H.

Lolly M knows the feeling, although it wasn’t her love that she was trying to celebrate abroad: "I missed out on my dad’s wedding in Kenya because I didn’t realise that my passport was about to expire. I would have been my first time visiting Africa, too. Luckily, all was forgiven.” 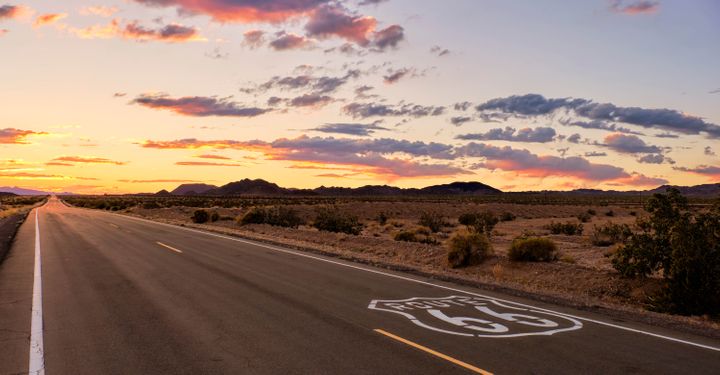 Taking a gap year (or years) is becoming increasingly common. Too bad then, for all those who didn’t get the memo.

“I turned down an offer to drive from East Coast USA to West Coast USA with my best mate after graduating university. I should have gone rather than jumping straight into my career.” – Iain F.

Now, we don’t (officially) condone skipping work for your travels but then again, we didn’t miss out on all-expenses-paid trips to the World Cup final in Mexico like Tracey G or the final in South Africa like Colin P because of a lack of annual leave. A little white lie or two, could work in your favour, though.

“Friends had spare tickets to five World Cup games in ’98 and space in the car for me. I already had most of the week booked off but phoned work to see if I could have an extra two days off at short notice, only to be refused. Have always regretted not going sick!” – Jillanne D.

6. Not facing up to fears 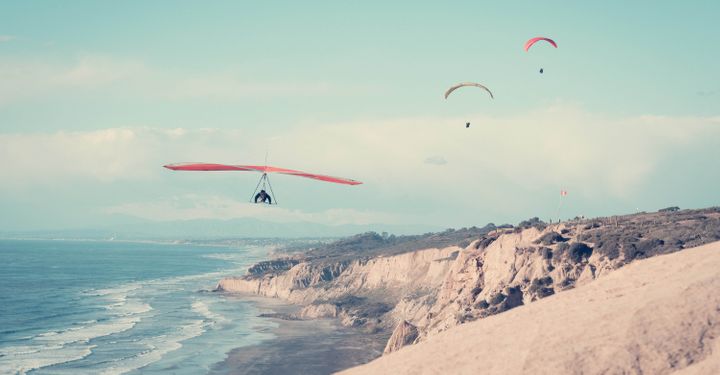 Travelling often dishes up opportunities that are harder to come across in day-to-day life. But letting fears and phobias (or even plain old chickening out) rule your decision-making can lead to regrets, our readers have found.

“I went to Mexico on holiday a couple of years ago and my mum, sister and husband all went on a hang-glider experience but I chickened out! I’d love to give it another go!” – Becki J.

And as Davina M discovered, Norfolk isn’t quite New Zealand when it comes to extreme sports: "We were in New Zealand and had the chance to do an amazing bungee jump but I chickened out last minute. I’ve regretted it ever since - there aren’t many bungee jumps in Norfolk!”

Meanwhile, a fear of heights and a fear of water kept Nadine B and Pam C from a helicopter ride over the Grand Canyon and scuba diving in Australia respectively. 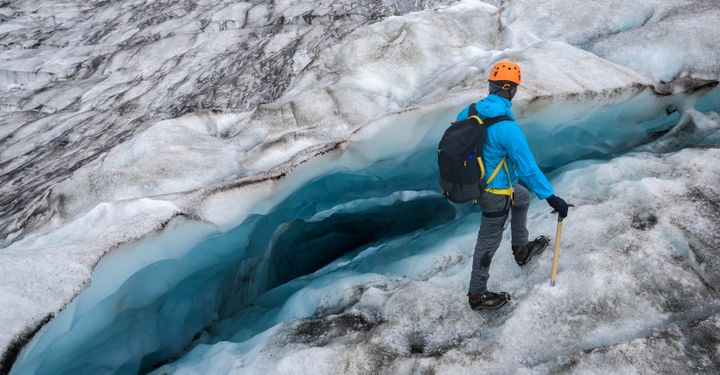 Holidays can be costly. These readers admit they regret running out of funds before ticking off some pretty big-ticket attractions.

“I was at the Ningaloo reef in Western Australia about 20 years ago, and the whale sharks were visiting. I didn't have enough money left to go diving, so I turned down the opportunity. When the other travellers came home after their magical dive with the sharks, they told me that manta rays also came and swam all around them and over their heads. Oh well, one day…” – Alex M.

“I decided not to walk on the glaciers in New Zealand as it would cost a bit more than I should have probably spent. A bunch of friends went on the tour and came back with the most amazing stories and pictures. I was kicking myself! – Maree L.

"My biggest regret was not booking the smaller, more expensive whale-watching tour in Iceland. Our big boat couldn’t get close enough so we saw nothing, while the smaller boats had great views.” – Róisín Nic E.

8. Being close enough to taste it, but choosing not to bite 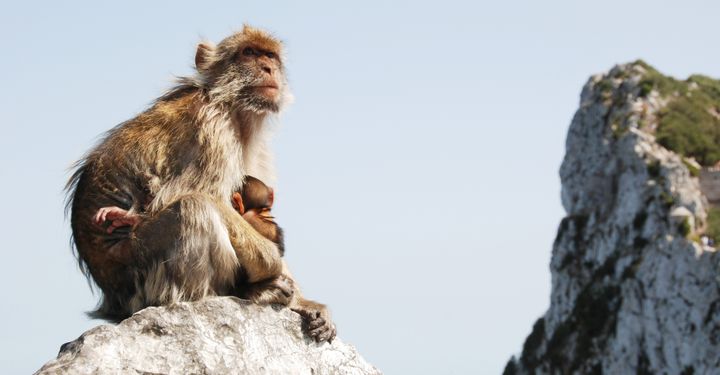 It’s an unfortunate fact that seeing everything in just one trip is impossible. However, there are some unmissable attractions that deserve a spot on all travellers’ itineraries, as Sharon W found out: “I visited Canada and was so close to Niagara Falls but I didn’t actually go to it. A huge regret!”

Dale A and Vicky N share similar stories, both revealing they visited Las Vegas and didn’t bother with Grand Canyon. Nadine C, meanwhile, says her day trip from Spain to Gibraltar would’ve been that much better if she did just one thing…

“I didn’t sign up to the Apes’ Den and see all the wild monkeys roam around. What a mistake!” 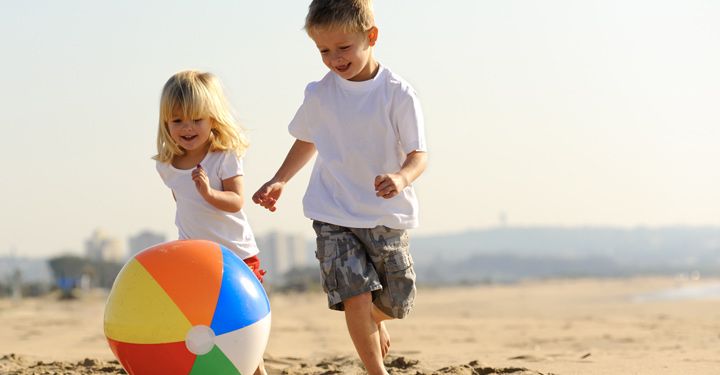 Travelling isn’t just a box-ticking exercise for the world’s best attractions. It also gives us the chance to get away from the banalities of life at home, and reconnect with our loved ones while making new memories.

So, it’s no surprise that not making the most of it – especially when kids are young – is a big regret for many.

“I wish we travelled more when my children were young. My eldest is 18 this year and we are having our last summer together for what will probably be a few years. There were so many places I wanted to go to with the children to create memories and we seem to have run out of time.” – Gemma O.

Eleanor M also laments that her travel buddies have flown the coop: “I wish we went to Jersey for the day when the kids were young. They are grown up now and our holiday crew is just us two.”

10. And the regrets that can’t be fixed… 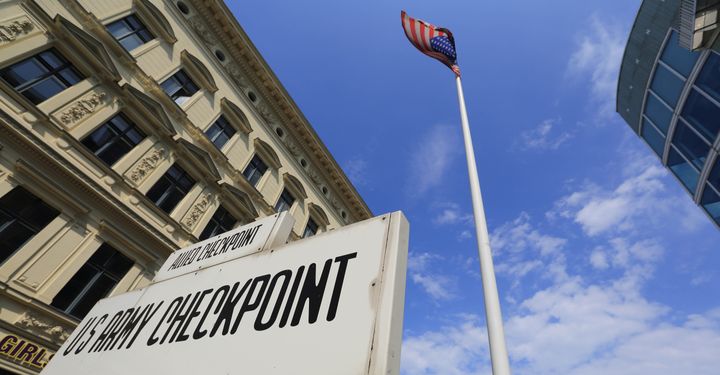 Beaches will stick around, and those resort pools in Spain are much the same as those in Thailand. The same can’t be said for the below missed opportunities. We’ll let these regrets speak for themselves…

“While Interailing around Europe, I found myself at Salzburg late in the evening looking to get a train to Berlin to witness first-hand the Cold War tension in the city and visit Checkpoint Charlie and the Wall. However, the next train was for Venice and so thought I'd swap the cold platform for the city of canals.  Distinctly unimpressed by Venice and losing my camera to boot, I ran out of time and money and next year East and West Germany were unified and the Wall came tumbling down. Scheisse!” – Paul B.

“I really wish I had visited FAO Schwartz and played on the walking piano from the film Big when I visited New York in 2013. It's shut now and it was one of my childhood dreams!” – Bella M.

“Going to the World Trade Center in New York but deciding not to go to top; 9/11 happened the following year.” – Gina G.

Read moreabout How to avoid a visa rip off!
Travel Advice

7 car hire rip-offs - and how to avoid them

7 holiday rip-offs (and how to avoid them)