The situation in Qatar: will it affect my travel plans?

Qatar has denied these allegations, but the current political situation is affecting air travel in the region and beyond. 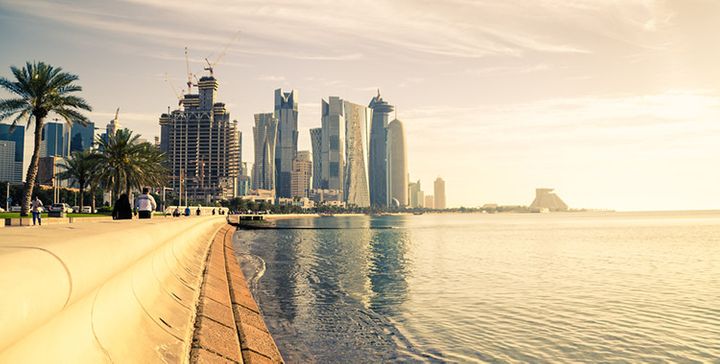 As a result of this event, a number of airlines have indefinitely suspended flights to Doha, the capital of Qatar. The above countries have also closed their airspace to Qatar Airways, while airlines from other parts of the world have also been affected.

How does it affect me?

If you are flying directly between Qatar and either the United Arab Emirates (UAE), Saudi Arabia, Egypt, Bahrain or Libya, then your travel plans will be affected.

Passengers who have a transit flight through Qatar (For example, a flight from London to Dubai via Doha) that starts or ends in any of the aforementioned countries or usually uses their airspace are also likely to face disruption.

Flagship airline Qatar Airways has cancelled and suspended all flights to the involved countries indefinitely. It has also arranged a number of chartered flights to bring Qatari nationals back from countries involved in the dispute (for example, Saudi Arabia).

What should I do if I have a direct flight to/from Qatar to/from the countries involved? 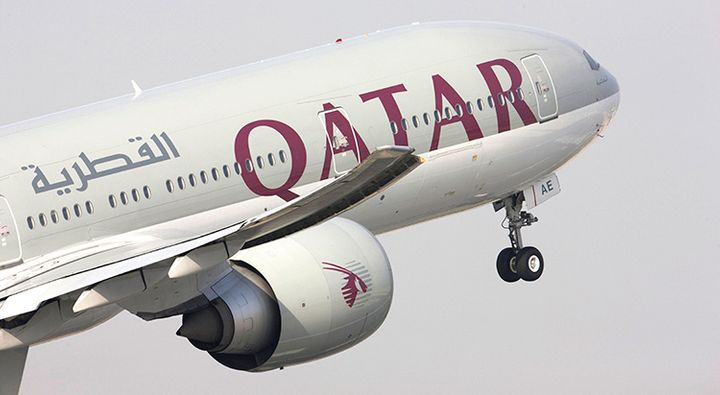 You won’t be able to fly on this ticket. Qatar Airways is offering passengers with a travel date between June 5 and July 6 the chance to rebook their flights or get a refund.

The airline wrote in a statement: “Passengers holding a confirmed Qatar Airways ticket to any of the four countries between 05 June 2017 – 06 July 2017 are permitted to rebook their flights up to 30 days after their current confirmed departure date, one time free of charge.

“Passengers will also be permitted to refund the unused portion of their tickets booked for the above period once, free of charge.”

Passengers in the UK with existing bookings are advised to call Qatar Airways’ UK office on 0330 024 0125 – phone numbers for other countries can be found here.

What should I do if I have a flight which transits through Doha to/from the countries involved?

As these flights cannot go ahead, it is the responsibility of Qatar Airways to find you an alternative flight with another carrier – although bear in mind that these may be direct or indirect. It is possible that delays may occur and travel times may change due to availability.

Again, you should contact Qatar Airways on the phone number above as soon as possible to discuss your options

What should I do if I have a Qatar Airways flight to/from countries which are not involved?

Doha airport, the carrier’s main hub, is still operational and all other Qatar Airways flights are due to continue on as normal, according to the airline.

However, as Qatar Airways’ planes are now restricted in terms of airspace routes, some disruption to other routes is likely.

Are other airlines affected? 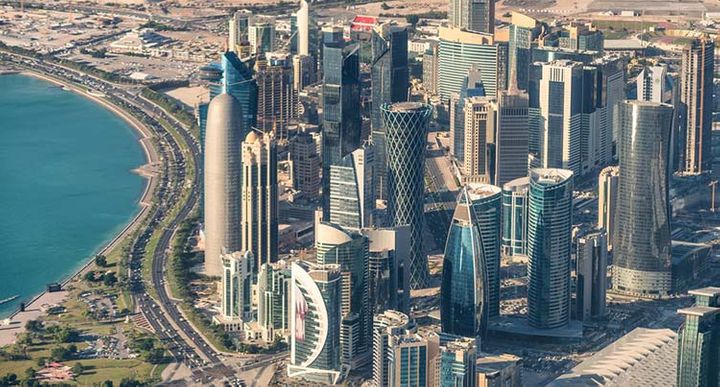 Various other airlines have been forced to alter their schedules and cancel flights as a result of the situation regarding Qatar.

Australian airline Qantas has stopped Qatari nationals from boarding flights to UAE, for example, as they will not be allowed to enter under the circumstances.

Other airlines that are likely to be affected include Emirates, Etihad, FlyDubai, Air Arabia and Gulf Air (although there may be more).

If you believe your travel plans will be directly affected, your first step should be to seek advice from your airline.

You asked: is it safe to travel?

Read moreabout You asked: is it safe to travel?
Travel Advice

What does travel insurance cover you for?

Read moreabout What does travel insurance cover you for?
Travel Advice

What to do if your flight is cancelled