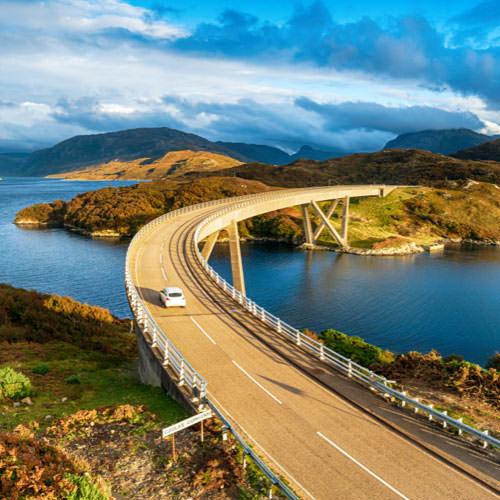 Cagliari is the capital of the island of Sardinia. Rich in culture and architecture, the city is also surrounded by beautiful beaches.

It’s easy to see the city’s highlights when you rent a car in Cagliari, though having your own wheels means you can visit more of Sardinia...

Cagliari was established by the Phoenicians in the 7th century and is still one of the biggest ports in the Mediterranean.

On a visit to Cagliari car hire is a must. There are so many places to visit, such as the beaches of Poetto, Chia, Pula and Villasimius, as well as the Gulf of Angels, which sits below the old part of the city, the Castello.

Take a stroll through the walled city, which has many of the original walls intact, and visit the Roman Amphitheatre, which stages open-air concerts during the summer. The Viper's Cave is a Roman monument where Atilia Pomptilla prayed to the gods and which is named after the crossed snakes carved over the entrance. It dates back to the 1st century BC.

Cagliari-Elmas Airport (CAG) is one of the island's international airports and a perfect place to arrange car hire in Cagliari, allowing you to go wherever you want at your own convenience. When you book your hire car in advance, you can choose whether to collect your vehicle from the airport or from a location in downtown Cagliari. Pre-booking car hire is also the surest way of finding a cheap deal.

To find the best price on car hire in Cagliari, use TravelSupermarket's search tool.

Arrange Cagliari car rental with TravelSupermarket and you are only limited by your sense of adventure...

So hit the open road and discover more of this sunshine island.

Cagliari is the perfect base from which to explore the beautiful and varied island of Sardinia and having a rental car can really help you get about on your own schedule easily.

The city is located at the foot of Sardinia, so getting to the northern parts of the island, where the delightful Costa Smeralda wins hearts, is something of a trek. It would take around four hours to drive to the northern coast, though the drive is lovely and you would pass a number of interesting places.

Happily, there are many beauty spots on the southern face of Sardinia and you won’t have to travel far from Cagliari to be bowled over by the magnificence of nature.

Take a drive out to the town of Muravera for some shopping and go bird watching on the lagoons to see the flamingos, or drive up to the Costa Rai reserve to see other rare birds. The lake system here is the ideal habitat for winged visitors. If ornithology doesn’t get your feathers in a flap, the area is home to a dazzling array of beaches. Think pure white sands and crystalline waters and you won’t be disappointed. Having a car makes it easy to find your perfect beach.

Sedilo and Teulada, which is the possible site of Ancient Rome's city of Bitia, are also worth a visit and hiring a car is the best way to get to them. A 75-minute drive south-west of Cagliari will deliver you to Teulada.

Whatever floats your holiday boat, with Cagliari car hire you can set sail towards your perfect trip.