Can I take my kids on holiday during term-time?

Taking children on holiday during term-time is a very sensitive subject.

The Department for Education (DfE) maintains that even one day of school missed can affect a child’s learning, while some parents argue that the dramatic hikes in the cost of going away during the holidays leave them with no other option.

The topic was thrust back into the public eye in May 2016 when Jon Platt, a businessman from the Isle of Wight, refused to pay a fine for taking his daughter out of school for a holiday during term-time. Mr Platt took his case to the High Court in London and won.

Since this ruling, some local councils have changed their approach to fines; however, the Isle of Wight Council, backed by the DfE, has asked that the verdict be overturned by the Supreme Court, which it did on April 6, 2017.

So, what exactly is the law around taking children on a term-time holiday? 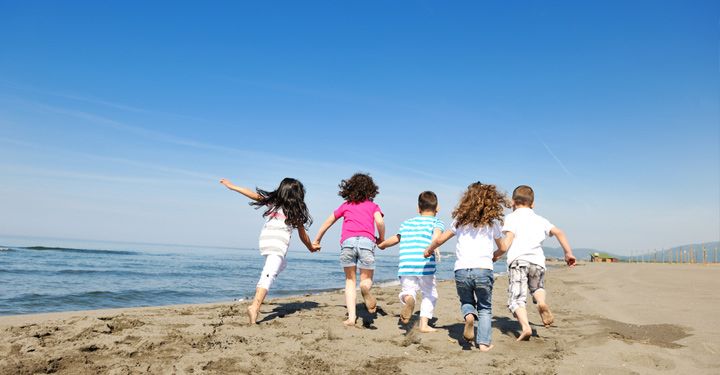 Am I allowed to take my kids out of school for a holiday?

In a word, no. The recent Supreme Court ruling rejected Mr Platt’s original argument, confirming that a child’s attendance must be in accordance with the rules of the school they are enrolled at.

The official line from the government remains that parents must obtain permission from their child’s headteacher if they want to take them out of school during term-time.

According to the current law, absences during term-time will only be accepted under “exceptional circumstances”. While the definition of this is down to the individual headteacher, the term is broadly understood to mean illness, family bereavement, attending a wedding or a family matter along those lines.

An application has to be made in advance of the absence and it is extremely unlikely that permission will be granted for a holiday.

What does the law say?

Subsection 1 of Section 444 of the Education Act states “if a child of compulsory school age (5 to 16) who is a registered pupil at a school fails to attend regularly at the school, his parent is guilty of an offence”.

Mr Platt used the wording of the act to his advantage, arguing successfully that his daughter’s overall attendance of 92.3% meant that taking her out of school for a week did not affect her attendance.

In his case, the High Court found that if a child has an overall attendance of at least 90%, a parent should be able allowed to take them out of school for a holiday. However, the DfE disputed this at the Supreme Court, claiming that the child’s overall attendance has no bearing on the matter – as we no know, the Supreme Court sided with the DfE, rejecting Platt’s original defense.

It’s also important to understand that the DfE deems anything below 90% attendance as “persistent absence”, although this is just guidance for local councils – each council may see it differently. 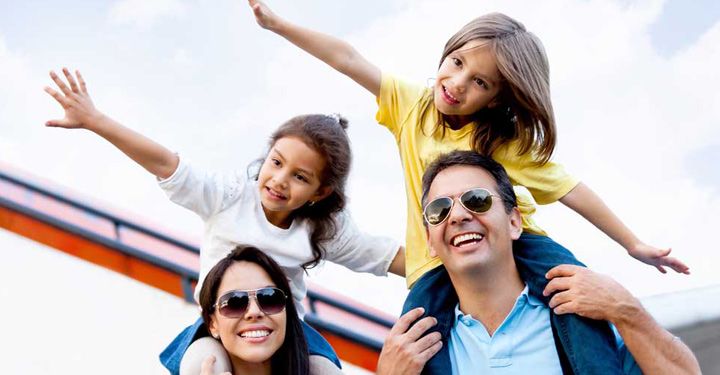 What will happen to me if I take my child out of school without permission?

The fine is really an alternative to court – you can refuse to pay and take your chances with the legal system like Mr Platt did, but it’s important to bear in mind that his ruling will have no bearing on yours.

You may feel that the fine is a small price to pay for a avoiding those hefty holiday hikes, but you take this route at your own risk.

What did the Supreme Court ruling change?

There was a lot of speculation about how the ruling would affect term-time holidays in the build up to this verdict. If the court had sided with Mr Platt, legal and education experts were uncertain as to how this would affect the rules. In the end, not that much has changed: if you take your child out of school without permission the most likely outcome is a fine