The UK's most beautiful train journeys

Whether it’s one of the UK’s best heritage steam lines or one of British Rail’s more spectacular passenger services, these beautiful train journeys in the UK prove travel is as much about the journey as the destination. All aboard! 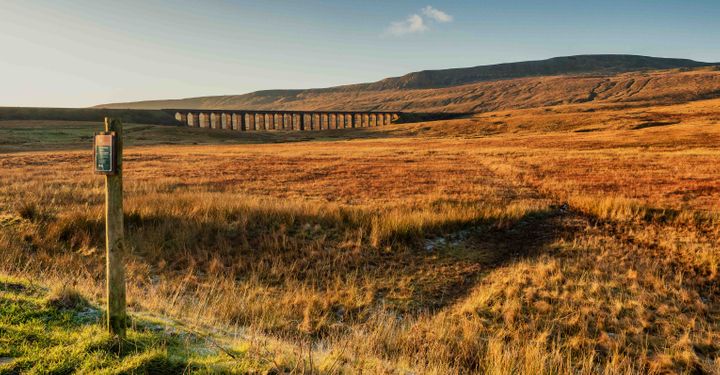 This spectacular jaunt through the Yorkshire Dales and the North Pennines, along the last railway route in England to be built by hand, takes around one hour and forty minutes. Highlights include the views of the Three Peaks (Pen-y-ghent, Whernside and Ingleborough) and the section that rumbles through the wonderfully wild Cumbrian fells.

One of the route’s most famous landmarks is the Ribblehead Viaduct, which has 24 stone arches and is one of 20 viaducts on the journey. It’s a landmark with a rich history – construction of this Grade II-listed structure started in the late 1800s, and hundreds of railway workers lost their lives before the first train took to the tracks (hence the memorials that dot the route). 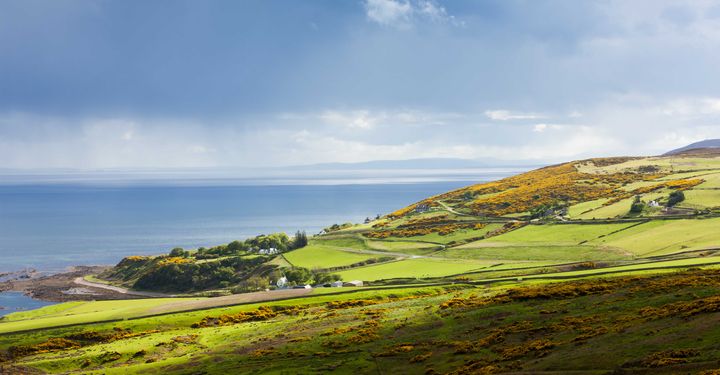 One of Scotland’s best train lines, the Far North streaks from Inverness to Wick via some of the region’s most remote landscapes: there’s desolate peat bogs and tiny stations (including the UK’s northernmost train station, Thurso), heather-carpeted wildlife reserves and the wildflower-covered banks of Cromarty Firth, home to Foulis Castle. 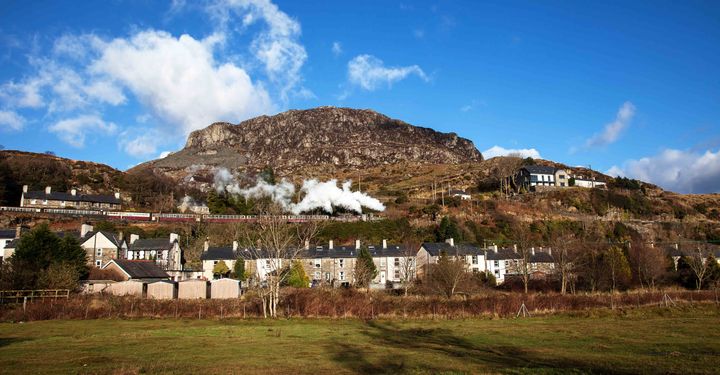 A 64km (40-mile) round-trip steam train journey that twists and turns through Snowdonia National Park, the Ffestiniog Railway is the world's oldest narrow gauge railway. The journey starts next to Porthmadog harbour and finishes in the slate-quarrying town of Blaenau Ffestiniog some 213m (700ft) above sea level, passing lakes, waterfalls and tiny hamlets clinging to some of the park’s steepest slopes.

Fancy a little luxury? Book a seat in one of the First Class Pullman Carriages, which have floor to ceiling glass windows and armchair-like seats. 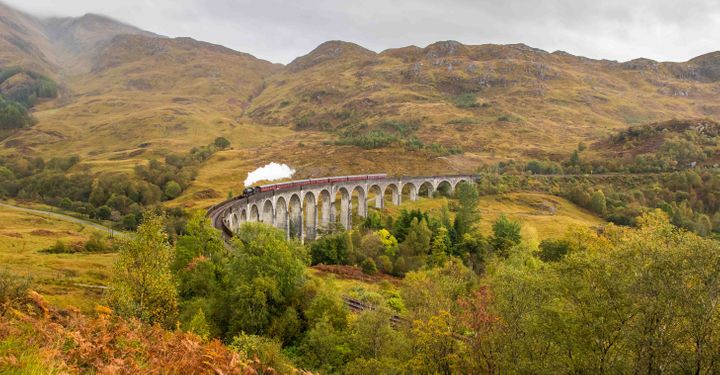 Jump on this service to travel from Fort William to Mallaig and Loch Nevis, the deepest seawater loch in Europe. The 135km (84-mile) round trip is just as enjoyable when broken down into smaller sections – passengers can request to disembark at Arisaig, which is Britain's most westerly mainland railway station and where you can sign up for a boat tour of Loch nan Ceall.

The most spectacular stretch is the section near Glenfinnan, famous for its 21-arch viaduct. Don’t be surprised if it looks familiar – it appeared in several Harry Potter movies. You’ll finish your journey in Mallaig, near Loch Nevis, which is a great base for exploring the Inner Hebrides – it takes just 45 minutes to get to Skye by ferry. 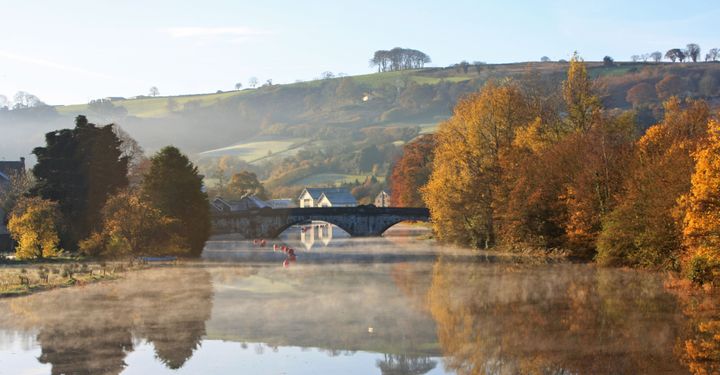 This short-but-sweet steam train journey (it’s just 11km long) is regarded by many as the UK’s finest heritage railway. Built in 1872, it starts in Buckfastleigh before crossing the River Dart and rumbling through Devon’s rolling hills. Highlights include Staverton station, which has remained largely unchanged since it was built 100 years ago, and the riverside sections.

Shortly before you arrive in Totnes, you’ll be able to glimpse Dartington Hall. You’ll also travel along the historic Royal Mile section of the railway, where royal trains were once stabled overnight when the Royal Family visited Dartmouth Naval College. 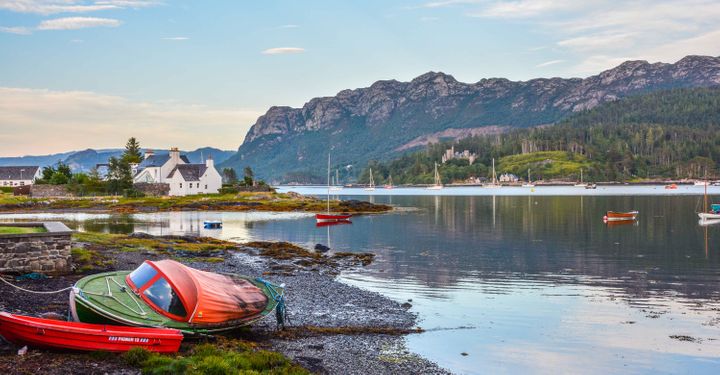 This railway journey, which connects Inverness with Loch Alsh, is a great way to take in the Scottish Highlands’ best bits. The most beautiful sections loom into view after the brief stop in the pretty market town of Dingwall (which is also a stop on the Far North Line).

You’ll enjoy vast expanses of moorland, dotted with lochs huddling in the shadow of the Torridon Peaks. Keep an eye out for herds of deer on the stretch between Loch Luichart to Garve, and for the jagged outline of Ben Wyvis near the section that connects Muir of Ord with Dingwall. 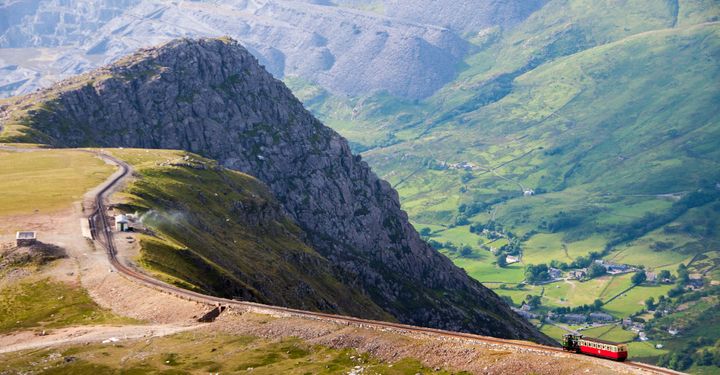 Climbing Snowdon might sound rather fun, but it’s also pretty hard work, which is where the Snowdon Railway comes in. From Llanberis, you’ll travel to Snowdon’s summit, 1,085m (3560ft) above sea level, and travel through a landscape created by volcanic forces 450 million years ago.

Clogwyn Station, near the summit, has some of the best photo opportunities – this section overlooks Llanberis Pass and the Clogwyn Du’r Arddu cliffs. Keep an eye out for the wildlife, too. Snowdon’s slopes are home to wild goats, otters and polecats, and you’ll almost certainly see a peregrine falcon or two. 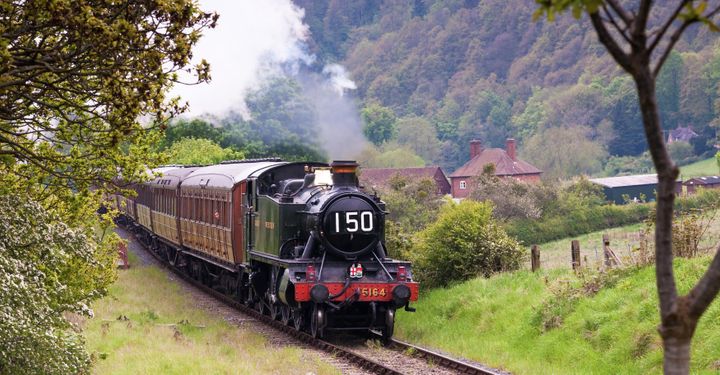 Hop on a restored steam train for the 25km (15.5-mile) journey from Kidderminster to Bridgnorth, topped off with a visit to the Engine House Visitor & Education Centre, where you can check out the railway’s collection of steam locomotives.

You’ll find the visitor centre at Highley, which is one of the route’s many stop-offs. Alternatively, stay put and soak up some of the finest views in mid-western England. Keep your the camera to hand for the section between Bewdley and Arley – the views are spectacular. 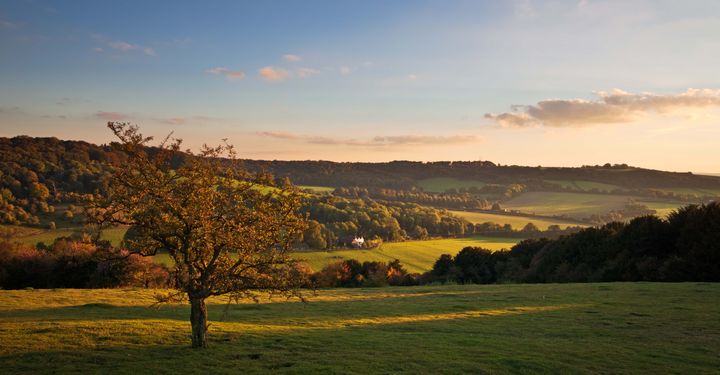 It’s hard to beat a chug through the Chiltern Hills on a lovingly restored steam engine. Opened in 1872, the railway fell into decline after WWII and its last British Rail passenger service ran in 1957. In 1994, the railway was purchased by the Chinnor and Princes Risborough Railway Association and steam trains started running once more.

The most beautiful sections include the one that runs parallel to the Icknield Way, an ancient route dating back to Roman times, and the one near the now-shuttered Bledlow Bridge Halt railway station. Keep your eyes peeled for Whiteleaf Cross, etched into the chalk hillside. Believed to date back to the Middle Ages, it was created as a marker for the old salt route that connected Droitwich with London.

9 of the best road trips in Britain and Ireland