You’ve heard of fake news, but what about fake reviews? In recent years, fake reviews have become a big issue for consumers, and it’s estimated that more than a third of online reviews are unreliable.

This growing trend of using the impartial opinions of others has become particularly useful for travellers, with sites such as TripAdvisor now widely used as a part of the holiday booking process.

Unfortunately, some unscrupulous reviewers are determined to flout the system for their own gain. There's an entire industry dedicated to churning out phoney reviews. Everything from electric toothbrushes to luxury hotels is susceptible to spam.

“About 40% of all reviews we see are unreliable,” explained Ming Ooi, co-founder of Fakespot.com, a site dedicated to helping consumers root out phoney reviews in 2018.

“This is really because the consumer has been trained to use reviews as validation, and won't take action without them now. For example, most consumers will now not buy anything that has zero or very few reviews.”

Online reviews have become so ingrained in the way we research and buy, that new products, which are unlikely to have any reviews, aren't trusted. This has led to a growing trend of fakes. Ming said that some sellers now seed their new products with fake reviews because it is the only way to get a buyer’s attention and trust. For travel sites, such as TripAdvisor, the issue is slightly different, but no less concerning for consumers.

“I think for TripAdvisor, it's a combination of not having a review online (which is less important) and the worry the company is writing fake reviews to make them more glowing. Or that the competition is seeding it with bad reviews,” he added.

“How many hotels have you seen that have all these glowing reviews, but the 10 - 20% of bad reviews talk about the real issues the hotel faces, potentially meaning that these are the real ones?”

Ming believes that these real reviews are drowned out by the sheer volume of the “fake” good ones in order to minimise the damage from the genuine ones. 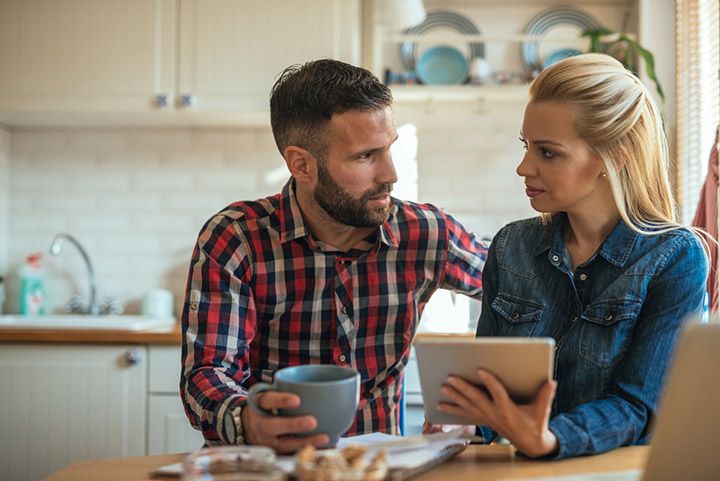 What is Fakespot and how does it work?

The inner mechanics of Fakespot are incredibly complex and sophisticated, but, essentially, it uses three principles to determine review reliability: machine learning/artificial intelligence, natural language processing and proprietary algorithms. A grade then covers every review and reviewer, giving the consumer an indication of how reliable it is.

In terms of travel, the site is currently only able to process TripAdvisor and Yelp reviews. However, given these are two of the most prominent customer-generated review sites out there, it’s still a good place to start.

How do sites like TripAdvisor look out for fraud?

TripAdvisor itself also has a rigorous system set up to stop people and businesses trying to “game the system”. According to the site’s content integrity policy, reviews are run “through automatic filters to identify moderation or integrity issues prior to publication”. This allows TripAdvisor to “analyse and categorise massive amounts of data quickly and thoroughly”.

On top of that, the company has a dedicated global team of more than 300 looking into fake reviews. As you might expect, it considers itself pretty good at it and the team is trained to recognise what “normal reviews and reviewing behaviour tend to look like”.

Similarly, Expedia and Booking.com have their own review sections. Of course, like TripAdvisor, these are heavily moderated, but given the sheer volume of holidays and hotels being reviewed – TripAdvisor alone has over 760 million reviews on its site – it’s only sensible to assume some dubious comments may slip through the net. Other sites you may come across include Trust Pilot and Google Reviews.

How to spot fake travel reviews yourself

If you can’t use Fakespot, there are a few things to look out for in a review, according to Ming.

Most reviews will be posted over time in a consistent way. The unreliable reviews tend to happen in large batches, all at the same time. So if 20 to 30 reviews show up in the span of a few days or a week, you should be wary about their legitimacy.

Detail is key to spotting a real review. Most reliable reviewers will highlight few features that they deem to be helpful. As a general rule, ignore one-liners with very little meaningful content. For example: "good. Will use again" or "Very happy. Great price and value".

The less said and the more generic, the higher the chance it is fake.

3. Don't read reviews by their rating, read the reviews based on time

Some review sites automatically display the best reviews, grouping them together so that they are the first thing a user sees. Without realising it, consumers can end up just reading the best ones without getting the full picture. To get a broader cross section of reviews, consumers should read a random sampling of reviews based on the date. Starting from oldest to the newest for example.

For travel, you might find that reviews are seasonal. For example, in August reviews might be terrible because the weather had an adverse effect on the location. In February, meanwhile when the weather is good, the reviews are excellent.

Other things to look out for 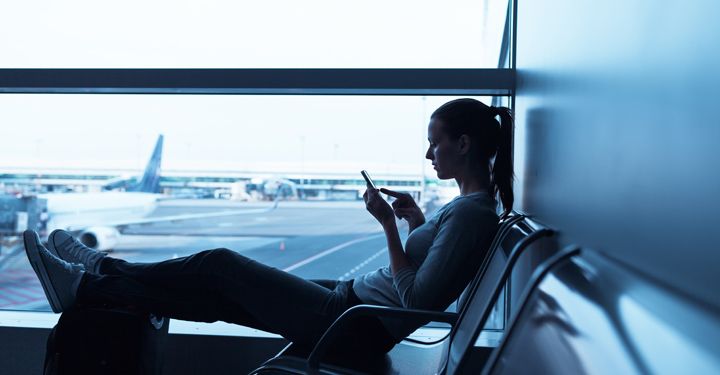 Look into the reviewers

Too few reviews or too many similar reviews can indicate fake entries. Always check a reviewer's profile to see what else they have said. The more varied and detailed their reviews, the more likely they are to be real.

Another giveaway for fakes can be overly positive language. Most people will be very specific about what was good (or bad) about an experience, so someone who says “it was the best hotel ever” without any explanation as to why, is more likely to be a phoney.

While most people seemingly use this to verify online dating profiles, reverse image search can be used to check any online identity, such as a TripAdvisor profile, to see if it’s legitimate. Simply run the image though this engine and it will tell you the original source.

Be wary of hotels promoting reviews

Some hotels have been known to offer seemingly innocuous little treats to customers in favour of a good review. This could be a freebie, a discount… anything that could swing an average review up to a good one.

Read moreabout When is the best time to book a cheap last-minute holiday?
Travel Advice

13 travel apps to actually use

7 holiday rip-offs (and how to avoid them)